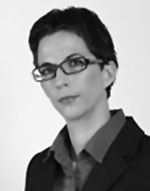 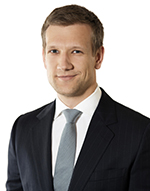 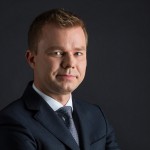 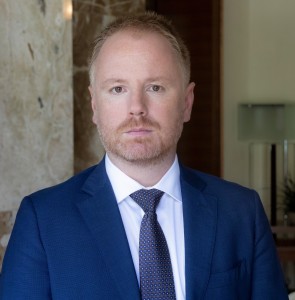 Prav(n)a rešitev (Legal Solution) is a competition for Slovenian law students which is held yearly under the auspices of Ženevski klub (Geneva Club). Contestants compete in resolving problems from the areas of civil and commercial law, posed by experienced lawyers, who offer the winners of the competition the opportunity to prove themselves by working in some of the most renowned Slovenian law firms. Thus, Prav(n)a rešitev represents a solid bridge between the theoretical knowledge, acquired at the Faculty of Law, and practice, and it is designed in such a way as to implement the principle “from theory to practice” as much as possible. Participating law firms and competitors recognize the importance of the competition – this is evident not just from their words, but also from the growing number of satisfied participants on both sides. Sign up and join in on finding the right solution for you too! We have answered all your questions below.

Prav(n)a rešitev is intended for students of all Slovene law faculties who want to try their hand at solving civil and commercial law cases. Teams consisting of three members, usually third- or fourth-year Bologna undergraduate students or first- or second-year Bologna graduates, may apply for the competition. If you do not manage to put together a competition team, the members of Ženevski klub can assist you in doing so, yet individuals are unfortunately unable to enter the competition.

In the pre-competition stage, the registered competition teams will receive cases via e-mail. They will have to resolve them and submit the solutions via e-mail within the specified time frame. Teams which, according to the assessors, representatives of the participating law firms, did best in solving the cases, will get a ticket for the final part of the competition. In the finals, on Friday, November 19, the teams will also receive a case to be resolved, and on Saturday, November 20, they will submit the solution in the form of a memorandum and orally defend it in front of the  representatives of the law firm that made the case. The representatives of the law firms (the committee) determine which team was the best at solving the case and at showing rhetorical and argumentative skills. The five winning teams (one for each law firm) will receive a one-month paid working experience at the participating law firms.. The pre-competition cases and the cases for the final part of the competition will be drawn up by participating law firms, and in both cases the task of the contestants is to come up with a clever but legally acceptable solution.

The answer is probably obvious, however:

– use of legal knowledge in practice;

– the opportunity to show your knowledge to reputable law firms;

– networking and collaboration with other students and reputable attorneys in a less formal setting;